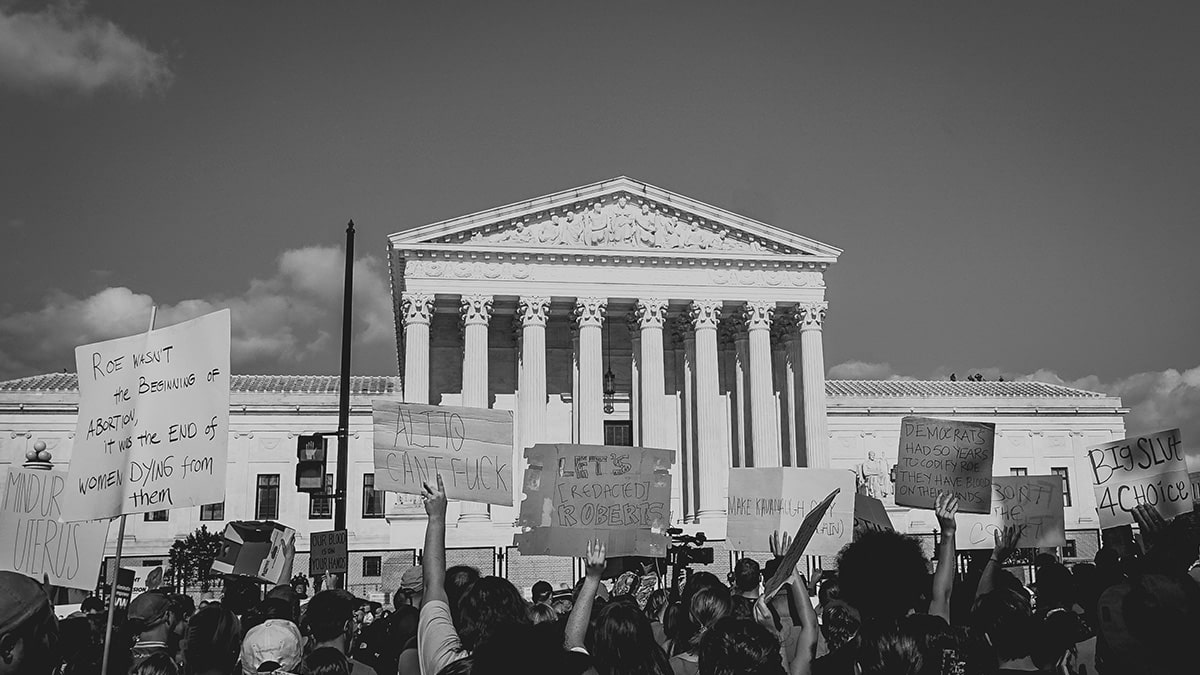 When the Supreme Court opinion to overturn Roe v. Wade was first leaked in May of 2022, I broke down the ways that a decision like this would disproportionately affect women of color. With the recent Supreme Court decision now made official, we are seeing this bitter reality play out.

In July 2022, headlines covered the tragedy of a 10-year-old rape victim who was forced to travel from her home state of Ohio to Indiana to seek an abortion. Dr. Caitlin Bernard, the physician who treated the patient, has since sent a cease and desist to Indiana’s Attorney General for defamation and harassment. While abortion is still legal in Indiana, abortions are currently banned in 10 states. This link from the New York Times will get updated as new legislation unfolds.

Dr. Bernard emphasized that, “The situations that people find themselves in, and in need of abortion care are some of the most difficult that you could imagine.” For women already struggling with access to essential health resources, the Supreme Court ruling is sure to further reinforce the cycle of poverty, gender inequality and systemic racism, deepening the disparity across the nation.

As mentioned in my previous article, the reality of high black maternal mortality in the United States is already a pervasive issue, with black mothers predicted to be three to four times more likely to die of complications in pregnancy or childbirth than their white counterparts. A Duke University study from 2019 offers a sobering prediction of what might happen from a nationwide ban on all abortions. The study predicted a 33 percent increase in black maternal death rates, “even if the rate of unsafe abortion did not increase,” compared to a 21% increase in pregnancy-related deaths in the total population.

Black women are also almost four times more likely to have an abortion than white women, which experts trace to disparities in healthcare access, lack of health insurance, and lack of contraceptives in underserved communities. Abortions aside, black women have to contend with health professionals who are less likely to believe their experiences of pain and health concerns.

Structural racism plays out in a number of ways, causing deepening disparities across the country. However, it isn’t just the racist policies of the past that continue to perpetuate racialized and unequal medical treatment. Further research has shown that these problems are very much compounded by present-day implicit bias.

A study by the Institute of Medicine in the early 2000s showed that when all other factors were equal, there was still a difference in the kind of health care white and non-white patients could expect to receive. Further studies have gone on to underscore the fact that implicit bias is affecting medical care. The results range from decreased likelihood that black patients will be prescribed the latest and most effective treatments to statistically shorter post-op recovery times given to black patients before they are discharged.

In one explicit example of institutional failure, Roni Caryn Rabin of the New York Times examines a major flaw in the education of physicians which leads to undiagnosed and misdiagnosed skin conditions among black people in America today. Images in teaching tools like dermatology textbooks lack representation, which means doctors are only being taught to recognize issues among white patients. Dermatological issues among people of color therefore often go dangerously undiagnosed, driving up the mortality rate for conditions like skin cancer and decreasing the rate of diagnosis for issues like psoriasis.

That’s to say nothing of our country’s history when it comes to government intervention in women’s bodies. Black women’s health has never been protected in the US, but even more concerning is the way that autonomy over their own bodies has been so violently controlled in the past.

During the era of eugenics, the U.S. Supreme Court made a decision that would lead to 70,000 forced sterilizations over the course of the 20th century.  “In 1927, the U.S. Supreme Court decided, by a vote of 8 to 1, to uphold a state’s right to forcibly sterilize a person considered unfit to procreate.” The repercussions have extended into the 21st century.

During much of the history that forced sterilization has been federally legal, women were sterilized at higher rates than men, and race undoubtedly played a role in the rate of sterilization among different populations in America. “Preliminary analysis shows that from 1950 to 1966, Black women were sterilized at more than three times the rate of white women and more than 12 times the rate of white men. This pattern reflected the ideas that Black women were not capable of being good parents and poverty should be managed with reproductive constraint.” Continuing the tradition well into this century, forced sterilizations were found to have taken place on women in California prisons, totaling 1,400 women between the years 1997 and 2010. “The doctor performing the sterilizations told a reporter the operations were cost-saving measures.”

The most recent Supreme Court abortion ruling should be a wakeup call. The consequences are foreseeable, with many people already unable to make their own decisions about their bodies, their families, and their futures. The fact that the Dobbs decision will lead to an increase in pregnancy-related and postpartum deaths of women, disproportionately affecting the future of some of the most vulnerable and already disenfranchised Americans is a grave concern for human rights and a threat to economic stability. In Texas, “even some anti-abortion adherents say their state is woefully unprepared for a likely surge in births among poor women.” Like so many other facets of the American healthcare system, this decision perpetuates a state of systemic racism and is made without the best interest of Americans in mind. The ripple effects of overturning Roe v. Wade have already begun. The consequences will plague future generations of Americans. 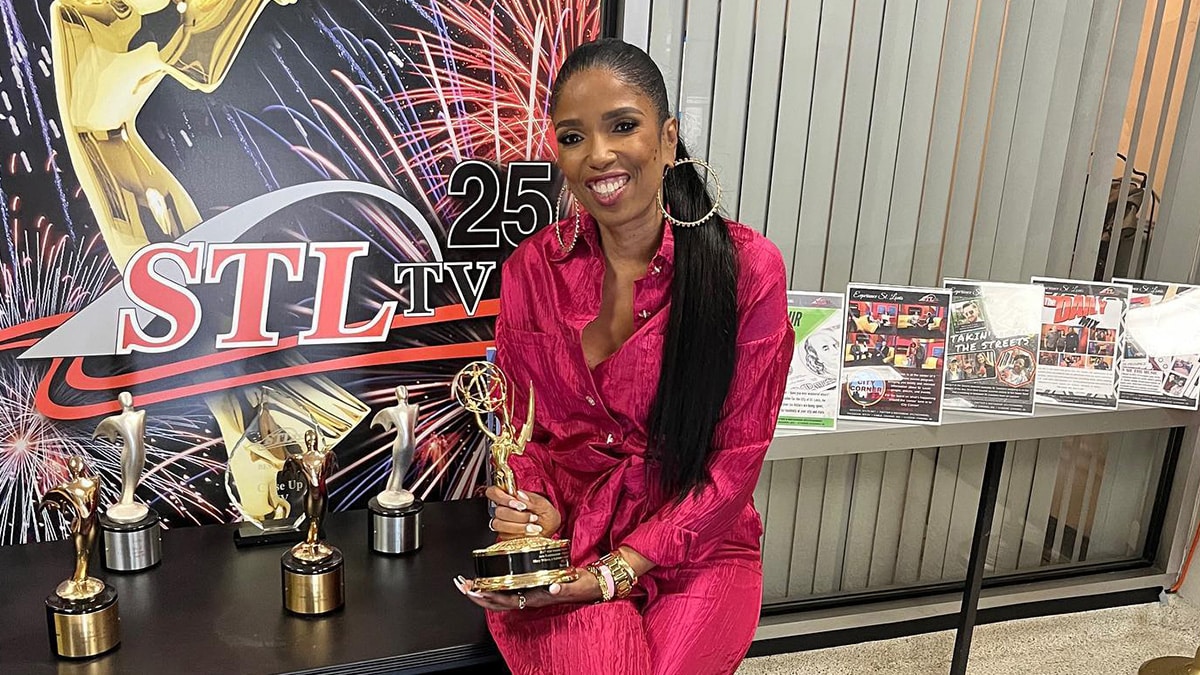 “This past weekend, media personality, advocate and attorney Areva Martin was honored during the 19th annual Salute to Women in Leadership Gala in her hometown of St. Louis. Presented by the Urban League, Martin received the Lifetime Achievement Award for her years of community outreach and philanthropy through her non-profit 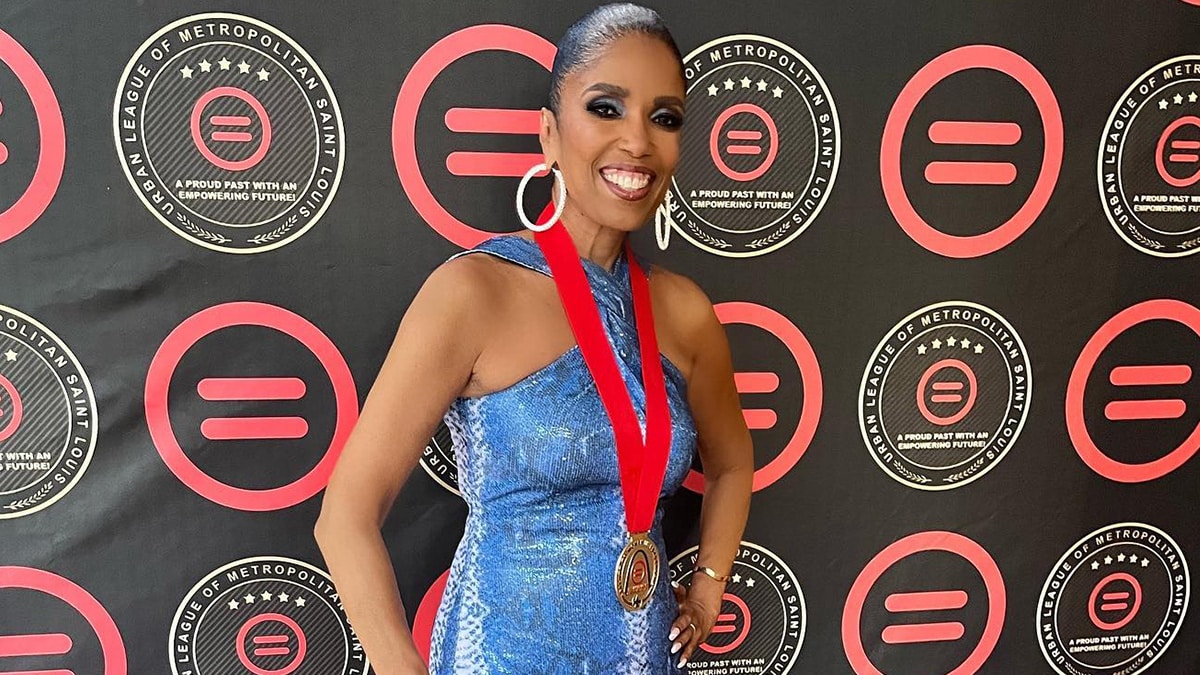 On September 9th 2022, Areva Martin was presented a Lifetime Achievement Award during the Salute to Women in Leadership Gala hosted by the Urban League of Metropolitan St. Louis. The award is presented to outstanding women who create opportunities for ‘disadvantaged and overlooked individuals and communities.’ Maxine

Why the 2022 Midterm Elections are Critical

The 2022 midterm elections are on everyone’s minds — especially in light of historically turbulent years and unprecedented courses of action, such as overturning Roe v. Wade. In fact, some say these elections might be the most consequential in our lifetimes. The last of the primaries wrapped