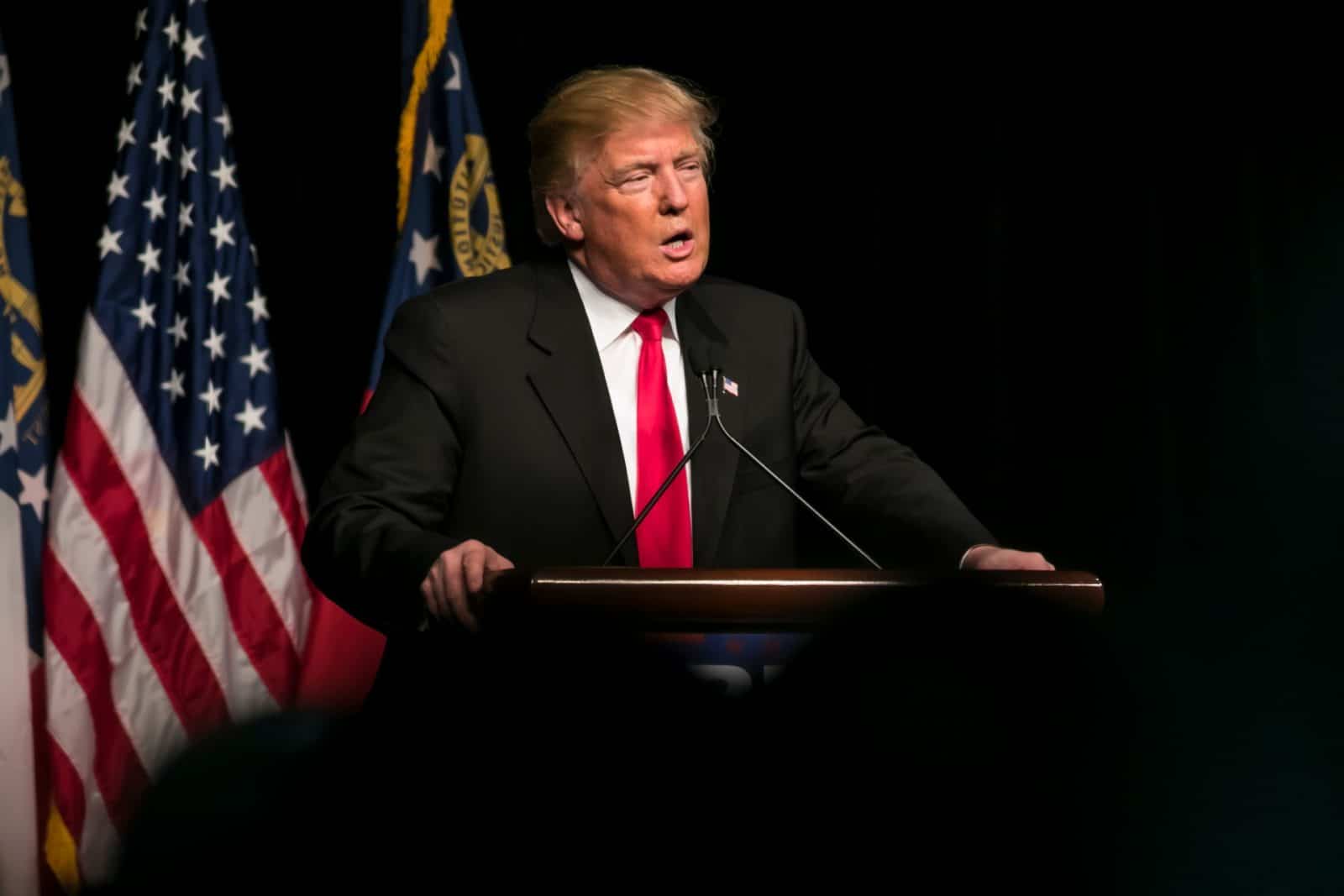 While many people know that Abraham Lincoln freed slaves by signing the Emancipation Proclamation in 1862, what many people don’t know is that the declaration only included enslaved people in the Confederate States. In states such as Texas, the heinous practice of slavery, including the horrible, sinful separation of children from their parents, continued. It was until June 19 th , 1865 when Union General Gordon Granger announced on Galveston Island in Texas General Order No. 3, that slavery in the state ended. The historic day has since come to be known as Juneteenth, a day that’s celebrated by African Americans as the official end of slavery in the United States.

Call me cynical, but it seems more than coincidental that the Trump administration chose the Juneteenth holiday to announce its intention to withdraw from the U.N. Human Rights Commission.

The deplorable move comes as the administration is being harshly criticized from all corners of the globe for its unbelievably cruel, slave-era practice of separating undocumented immigrant children from their families at the border. But despite the blistering criticism, Trump has been characteristically unapologetic. In fact, he’s gone on the offensive, likening immigrant families to insects, and falsely blaming Democrats for the humanitarian crisis that he, himself, has created. “Democrats are the problem,” Trump said via Twitter. ” They don’t care about crime and want illegal immigrants, no matter how bad they may be, to pour into and infest our Country, like MS-13. They can’t win on their terrible policies, so they view them as potential voters!”

It’s no secret that Donald Trump takes delight in blowing up international alliances, destroying domestic institutions and flouting political correctness. On a near daily basis, Trumps sends an unmistakable message to his base that ridding the country of as many black, brown and yellow bodies as possible— preserving a white majority into the foreseeable future—is his dream legacy.

But even Trump and his despicable tweets were outdone the other day by Attorney General Jeff Sessions, who quoted the bible to justify the enforcement of his heinous zero-tolerance immigration policy: “I would cite you to the Apostle Paul and his clear and wise command in Romans 13, to obey the laws of the government because God has ordained them for the purpose of order,” Sessions said. “Orderly and lawful processes are good in themselves and protect the weak and lawful.”

None of us were around during the time of Jesus, but I’ve devoted quite a few of my Sunday’s to church, and from the sermons I’ve heard I’m quite sure Jesus would be unhappy about scripture be contorted for political purposes, and about the policy of ripping children from their mother’s arms and placing them in steel cages. The other egregious thing about Jeff Sessions quoting the bible is that Romans 13 is the same exact passage that was used by slaveowners in the south to justify slavery.

You would think Christian right Ministers and family values voters would be the loudest protesters of Trump’s barbaric practice, and a few, most notably Franklin Graham, the son of legendary televangelist Bill Graham—have raised objections. “It’s disgraceful, and it’s terrible to see families ripped apart and I don’t support that one bit,” said Graham. But the evangelist made clear his criticism ended with the policy itself, and not the man responsible for it. When it came to blaming the president for a policy he could instantly end with a simple directive, Graham was defensive. “Many in the media want to portray this as @POTUS’s fault,” said Graham on social media, “but this predates him by decades.”

The GOP brand, the party’s core principles used to be about fiscal responsibility, free market enterprise, law and order and family values. But now Republican leaders must result to verbal gymnastics to support policies they once opposed. Deficit hawks now support soaring deficits, formerly pro-police politicians now attack the FBI, and church-going, values voters are now mostly silent while children are ripped from their parents’ arms. By jumping into bed with a xenophobic, bigoted, budget-busting serial adulterer, the Republican Party has lost all credibility on these issues. The GOP has lost its way.