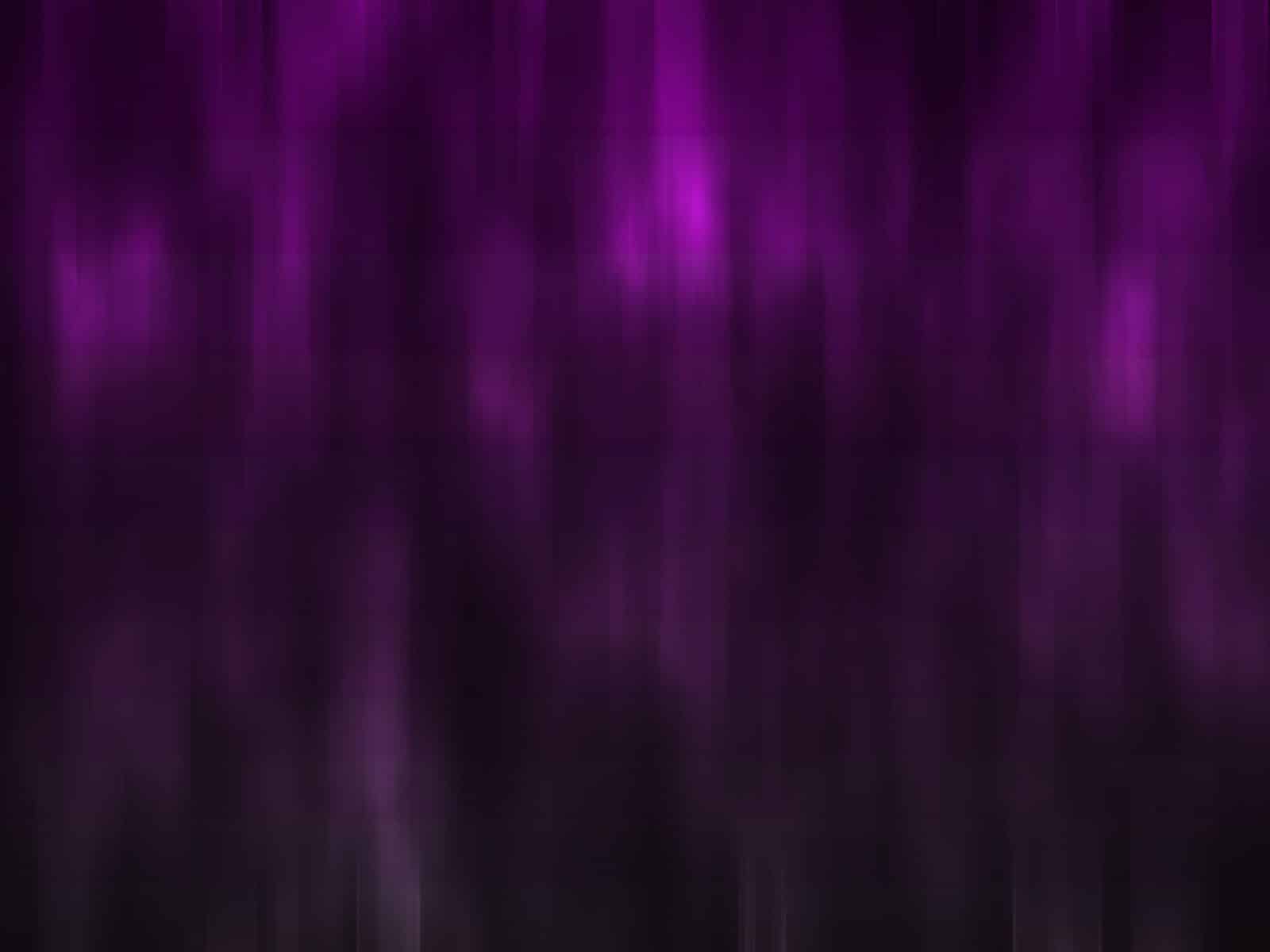 Prowling the streets of Cleveland, 37-year-old Steve Stephens was on a mission that was utterly insane. “Found me somebody I’m going to kill, this guy right here, this old dude,” he said as he stepped out of his vehicle.  In the moments that followed, Stephens would ask 74-year-old Robert Goodwin, Sr. to say the name of his ex-girlfriend, and when the former foundry failed to do so, he savagely shot him to death.

Apparently proud of his work, the accused killer posted video of the shocking murder on Facebook, an action so sick and twisted that Cleveland’s African American community—battled hardened by decades of violence—erupted in anger and outrage

It was a feeling with which I was intimately familiar, having just attended the funeral of my 41-year-old cousin, Reggie, in St. Louis. A married father of two, Reggie was gunned down by another African American in a senseless act of violence. I spent the entire weekend not only consoling members of my own family, but also with  a congregation of angry and heartbroken black mothers who had also lost their sons to gun violence.  Like me, they wondered aloud what it would take to put a stop to the epidemic of black men killing other black men.

None of the men or women I spoke to over the weekend expressed any sympathy for my cousin’s killer. Nor did they express any special understanding or desire for leniency for Steve Stephens. What they wanted was swift justice, for the accused killer to be quickly apprehended and brought to trial.

Anyone with a scintilla of familiarity with African Americans knows that we want the crooks and killers who plague our communities arrested and jailed no matter what their race or color. Words never said by a black mother or father include “I rest easier at night knowing my son was killed by another black man.”  And yet right wing media and conservative politicians continue to perpetuate the myth that African Americans only get upset when black suspects (already guilty thugs in their minds) are shot by white police officers. I’m frequently asked on live TV why not show equal outrage with “black on black” crime? But the flaw in this argument is as illogical as it is dishonest.

To begin with, black men who commit crimes, who commit murders, go to jail at a higher percentage rate than any other ethnic group. So, it’s completely untrue that African American are uninterested in punishing other blacks who commit crimes.  Secondly, for African Americans who are the victims of crime and police brutality, the two concerns are not mutually exclusive.  Black people can be equally disgusted by senseless gun violence as well as white police officers who shoot unarmed black men in the back.

Finally, the notion of “black on black crime” as a phenomenon unique to the African American community is, itself, a myth. While it is true that the overwhelming number of black people who are murdered in the United States are killed by other black people, it’s also true, according to the FBI’s 2014 Uniform Crime Reports, that about 82 percent of white American homicide victims were killed by other white people.  But has anyone heard Donald Trump or any other conservative politician talk about the horrific problem of “white on white” crime?  What the statistics show is that people are most likely to be murdered by those who they live next to and know—not that African Americans are an outlier savage race with murderous impulses.

As in all murder cases that capture national attention, it’s probably only a matter of time before Steve Stephens is apprehended by police.  And nowhere will people be happier than in the black community he terrorized.

Book Banning Across The US: Whose Stories Get Told?

Currently, all over the United States, there is a coordinated effort — or, rather, a coordinated attack — on books, specifically, books written by people of color. Efforts in Florida, Texas, Pennsylvania, Virginia, and other states have seen literature that centers on marginalized stories challenged, and in

Pregnancy Discrimination and Beyond: The Challenges of Black Motherhood

There have been a lot of events lately that put the challenges of Black motherhood at the top of my mind: Black Maternal Health Week in April, Mother’s Day, Women’s Health Month, and, of course, the troubling SCOTUS leak of Roe v. Wade’s potential repeal.  Motherhood, in

When my son Marty was diagnosed with Autism at the age of two, April was Autism Awareness Month, and had been since the 1970s. Last year, it was changed to Autism Acceptance Month. The shift away from the term “awareness” and towards “acceptance” was an important step