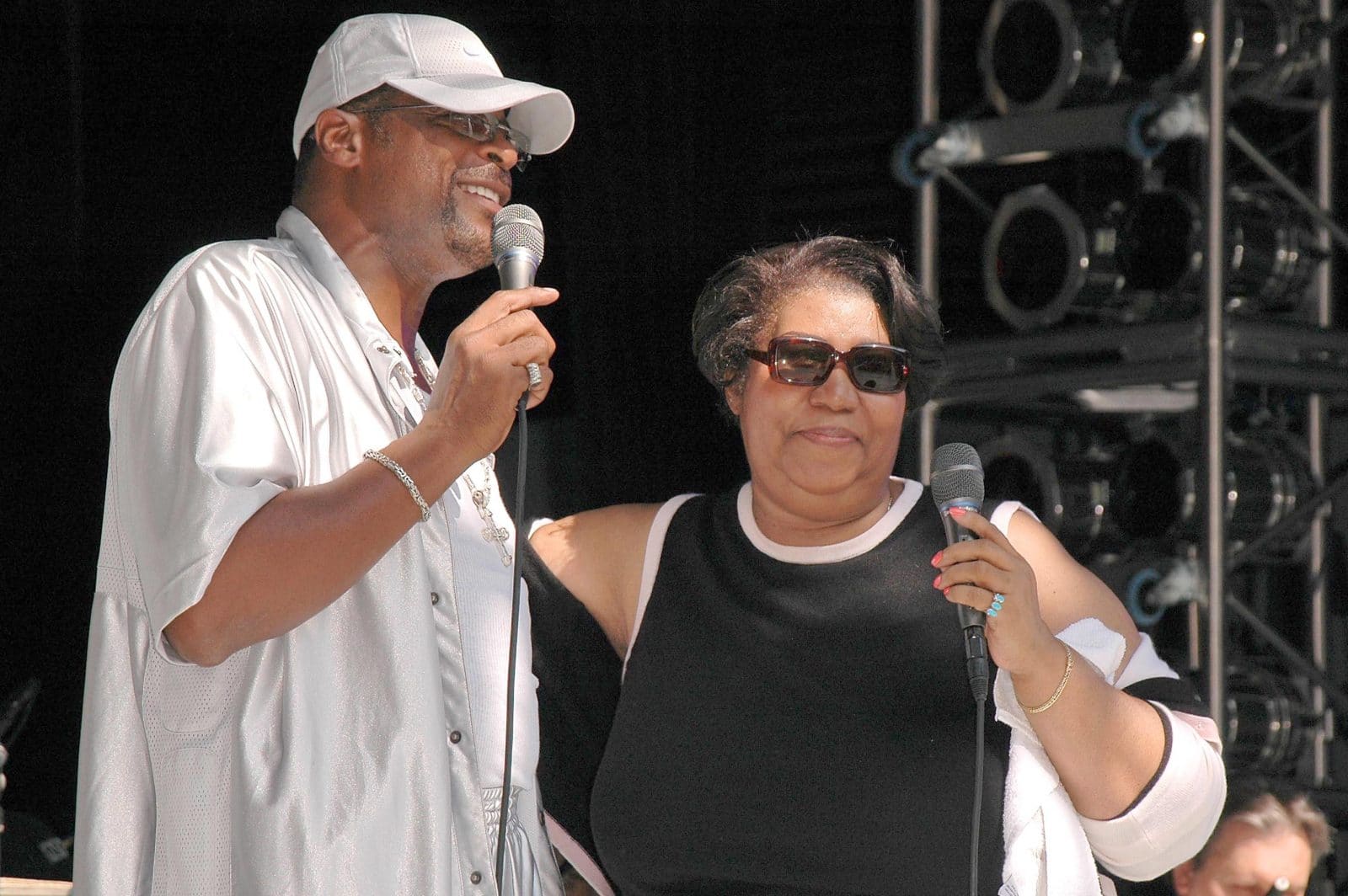 Last week, as the world began to say good-bye to legendary recording artist Aretha Franklin, we were reminded in countless news stories that her life was about so much more than her sensational voice and talent. We were reminded that in addition to being an incredible performer, Franklin also was a dedicated Civil Rights activist.

During the 1960s, the Reverend Jesse Jackson recalls Franklin devoting her time and money to help Martin Luther King any way she could. “When Dr. King was alive, several times she helped us make payroll,” Jackson said. “On one occasion, we took an 11-city tour with her as Aretha Franklin and Harry Belafonte…and they put gas in the vans. She did 11 concerts for free and hosted us at her home and did a fundraiser for my campaign.”

As one of America’s national treasures, I expected last Friday’s memorial to be an uplifting, regal event befitting The Queen of Soul. And to be sure, the star-studded list of performers delivered performances that would have made Aretha proud. But those moments where nearly overshadowed by thoughtless seating choices and by a pair of carnival barker preachers who almost turned the memorial into a three-ring circus.

To begin with, the memorial organizers seemed to have forgotten that Aretha Franklin was one of the most important female icons of the 20th century, a woman whose signature song is a girl power anthem called Respect. And yet not a single woman at the memorial was respected enough to occupy a front row seat of honor at the service. Did the organizers believe Franklin fought for equality and civil rights only to have women at her own memorial treated like second class citizens, relegated to the back of the bus?

Then there was Pastor Charles H. Ellis III. I can only imagine the humiliation singer Ariana Grande felt when he demeaned her by saying he mistook her name for an item on a Taco Bell menu. Ellis next topped that embarrassing moment by wrapping his right arm around Grande, pulling her close to him and touching her breast with his hand. All of which begs the following question: if women can’t be safe from sexual harassment during a live broadcast in a church filled with thousands of people, where can we be safe?

The answer: Nowhere! It’s foolish to think that the church, which has traditionally excluded women from the clergy, would be immune to the same problems that afflict institutions and corporate boardrooms across America. I I can’t help but think that Ellis was oblivious to his egregious because there’s never been any women around in positions of power to put him in his place.

But Ellis was only the second most offensive speaker. Not to be outdone was the Reverend Jasper Williams Jr., who in an offensive, tone-deaf eulogy took dead aim at black single mothers. According to Williams, “a black woman cannot raise a black boy to be a man.” Williams double down on that sentiment by describing children being in a home without a father as “abortion after birth.” Perhaps someone should have told the reverend that the woman he was paying homage to, Aretha Franklin, was a single mother of four boys.

Williams capped off his eulogy by criticizing African Americans who support the Black Lives Matter movement. Parroting a favorite talking point of conservatives, Williams said black people shouldn’t be angry at police for killing unarmed black men, but instead should direct their anger at black men killing other black men. “Black lives do not matter unless blacks stop killing each other,” Williams shouted.

I have long rejected this kind of moronic thinking that says black people can’t be angry about two different wrongs at the same time—that we should tolerate trigger happy policemen because gang bangers in Chicago are killing each other. Apparently, I wasn’t the only one upset.

From his pulpit in Chicago, the Reverend Otis Moss III took the unusual step of criticizing one of his own in front of his congregation.

“As I watched today my heart soared and then was crushed by the cruel, patriarchal, respectability politics offered as a Eulogy,” said Moss. “Here before the world a Queen beloved by us all and in the final moment of the celebration when we should be reaching a crescendo speaking about this grand sacred gift named Aretha we were offered rhetorical knives cutting the family, ignoring her contribution to humanity and a complete failure of pastoral sensitivity.”

As an artist, Aretha Franklin knew the importance of women being respected. It’s time the church learned that lesson, too.