Today, hundreds of Black and Mexican families who were forcibly and illegally evicted by the City of Palm Springs from their privately-owned houses in the Section 14 neighborhood in the 1950s and 1960s, announced the filing of an amended claim that asserts Palm Springs caused up to $2 billion in harm to the families.

Today’s action comes 14 months after the city formally apologized to the survivors for its horrific behavior – apologized but remained silent and largely disengaged.

“This was an atrocity,” said attorney Areva Martin, who represents the Section 14 families. “Until now it has largely been a shameful secret confined to the city limits of Palm Springs, but “Section 14” should be mentioned alongside Tulsa, Rosewood, and Bruce’s Beach. Palm Springs literally bulldozed and burned out its Black and Latino residents because it wanted the land where they lived.

Martin continued: “To be clear: there was no restitution, no assistance, no help – only fear, intimidation and fire,” Martin continued. “These facts are not in dispute. So, it is unconscionable that Palm Springs is not engaging with all its energy on making these families whole. How much longer should they wait? Many of the survivors  of these events are in their 70s, 80s and even 90s. They can’t wait.”

Assessing Harm and Moving toward Healing

The Section 14 families retained renown reparations expert, Dr. Julianne Malveaux, noted economist, Cal State, LA Dean of Ethnic Studies, author, and president emeritus of Bennett College, to conduct a preliminary harm assessment on their behalf. Her calculations estimate the damages caused by the city of Palm Springs to survivors and their descendants to fall between $400 million to $2 billion dollars. To reach this figure, Dr. Malveaux utilized a model widely employed by economists when calculating destruction to communities caused by natural disasters such as wildfires, neighborhoods and tornados, or other calamities that have obliterated entire neighborhoods.

“No state has more experience calculating economic loss due to disaster “than California.,” said Dr. Malveaux. “We do it when there are mudslides and floods, droughts, earthquakes, and wildfires. The only aspect of this assessment that seems new, is that we are applying the same logic, the same factors and same economic models to a Black and Mexican neighborhood that was intentionally destroyed.

“Palm Springs must deliver justice – and by that I mean economic justice – to these families,” she said.

“I don’t hate Palm Spring, said Pearl Devers, whose family was ousted from Section 14 when she was 13 years old.  “You might think I would, after the way the city treated our parents and the way they broke up our families and our homes, but we don’t. “I hate what they did. But nonetheless, I am filled with hope. Hope that the City of Palm Springs will meet this moment with creativity and humility and come forward with the response we deserve.”

The following are suggested starting points for the City.

City of Palm Springs formally apologized for its role in evicting individuals from Section 14 on September 29, 2021. However, justice is still due. 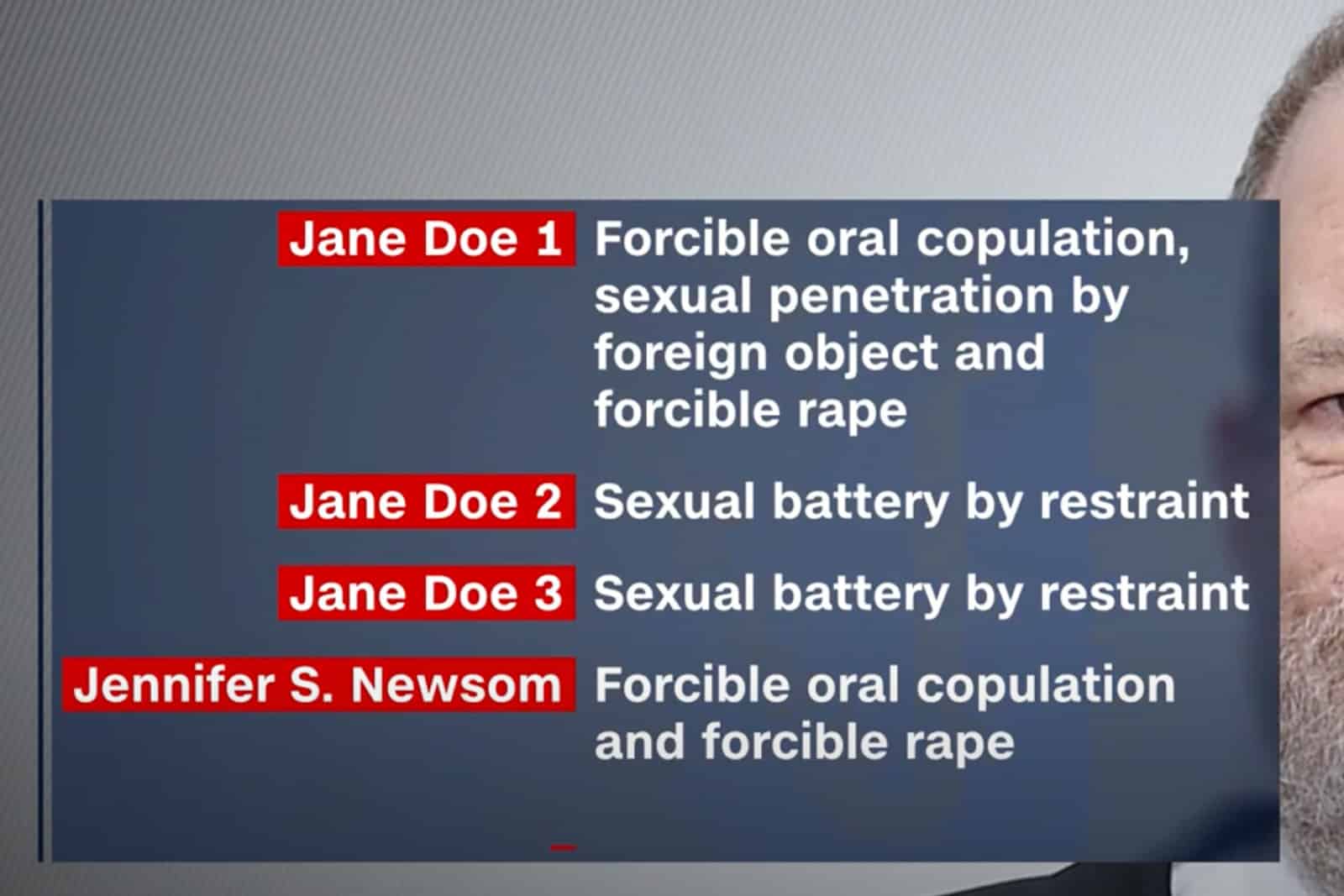 AREVA MARTIN WEIGHS IN ON THE HARVEY WEINSTEIN ABUSE TRIAL

Watch to hear Areva’s perspective about the jury deliberations on the Weinstein abuse trial.