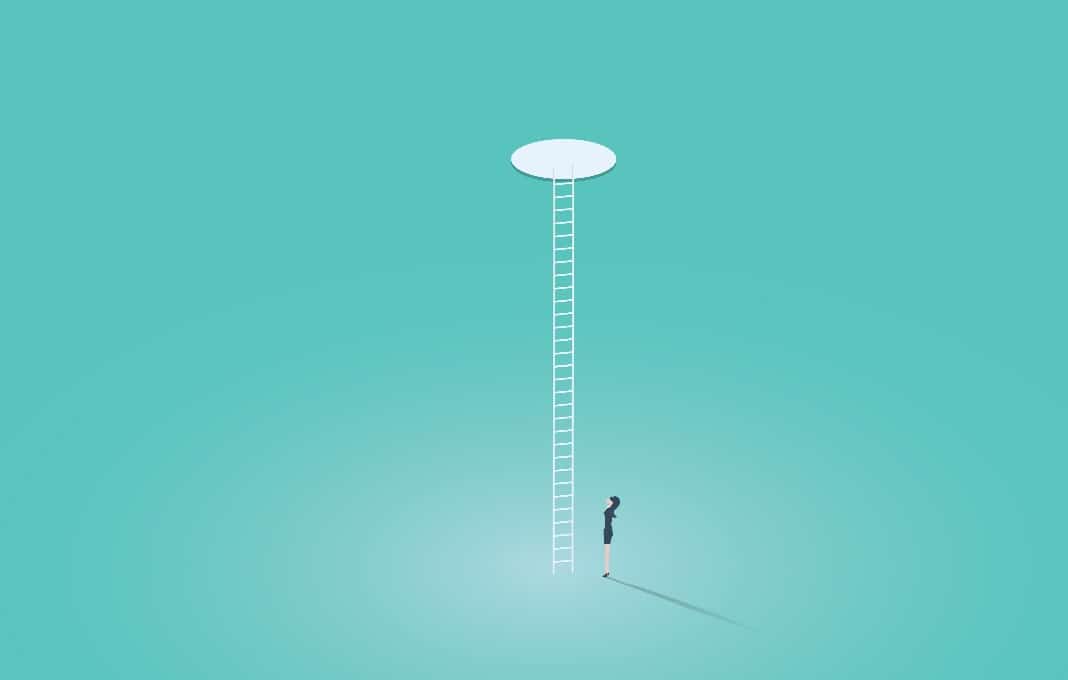 Women have demonstrated we are willing to do the work, to log the long hours, to make the sacrifices—but you can’t lean into a door that’s barred shut. The system has to change.