Hold your nose. Stomp your feet. Continue to protest. But by any means necessary, vote.

“He’s a racist, and she is a liar, so really what’s the difference in choosing both or choosing neither?” This quote from a recent New York Times article doesn’t refer to fictional movie characters, but rather to the Democratic and Republican presidential nominees. These blunt, bone-chilling assessments of Hillary Clinton and Donald Trump have become commonplace amongst young African American voters and it has each party understandably worried as the polls show the race tightening approximately 60 days before the election.

This brutal assessment undermines Trump and his supporters’ baseless claim about his growing popularity and increasing poll numbers amongst Black voters. Some of these truth-challenged surrogates suggest that his historically low 1 % support had miraculously risen to 8 % after his much touted and televised visit to a Black church in Detroit. The sentiments expressed in the New York Times article as well as the lack of factual support for this assertion make it more likely that this is yet another distortion offered up by Trump fanatical, diehard base which has fueled his campaign since the beginning.

For that group, there are no imaginable words or conduct that could ever cause them to waver in their support for the candidate that mainstream politicians, including many in the GOP party, have characterized as a pathological liar. The reality is that Trump’s poll numbers have been historically low amongst African-American voters and for good reason. He has spent the entirety of his campaign completely ignoring the issues that are most important to this voting block—mainly criminal justice reform, health and education.

African-American millennial voters have made it clear that they are no longer willing to accept the status quo from candidates and have made their demands for accountability and transparency with respect to the shooting of unarmed African-American men a central theme, not only in protest they have organized and participated in across the country but also during closed-door meetings with Hillary Clinton and Bernie Sanders. These voters want to see an agenda that focuses on the inherent bias in the criminal justice system and systemic racism, which they believe prevents them from achieving equality in education, home ownership and wealth accumulation. Trumps recent rant maligning African-American schools and communities before all-white audiences were in stark contrast to the kind of policy agenda these millennials are looking for. Trump’s insulting, condescending tone has caused young black voters to view him as an out-of-touch, tone deaf caricature who’s underserving of both their and attention and certainly their votes.

This could not be of much surprise to the GOP party. After all, Romney barely received 6% of the African-American vote in 2012 and John McCain didn’t fare much better in 2008. The Republican pathway to the White House has never depended on double digit votes from African Americans, and a feigned publicity stunt involving one black church had no chance of changing this dynamic.

In contrast, Hillary Clinton and the Democratic Party have historically relied on a coalition of voters, including African American millennials. The comments in the New York Times article make it clear that her campaign has struggled with this demographic and despite her well develop policies on criminal justice reform, education and jobs, they just “ain’t feeling her.” As the New York Times article illuminated, many young African-Americans hold Clinton and her husband responsible for the mass incarceration of black men that happened in the 1990s, and the super predator comment she made several decades ago continues to haunt her. Nothing in recent polls or focus groups suggest that this demographic will be voting for Trump. But with many progressive activists openly encouraging this group to “sit it out,” the big question is whether they will be voting at all?

This would be a colossal mistake. Politics is not about perfection. If that were the standard, few if any individuals, would be capable of serving. No doubt, Hillary Clinton has made some mistakes in her decades of public service. From her support of her husband’s tough on crime policies of the 90s, to her use of a private email server, to allegations of pay to play while at the State Department, she has developed a reputation as being untrustworthy, and that for many is a deal breaker.

However, Democrats, including millennial voters, would be ill advised to sit on the sidelines this November simply because they find fault in Hillary Clinton.  The hallmark of the Democratic Party has always been its ability to find common purpose despite differences. We have always been able to agree to work towards a goal, even if we cannot agree on the means of achieving it. This year should be no different.

The stakes are simply too high for any voting block to set it out. Hold your nose. Stomp your feet. Continue to protest. But by any means necessary, vote. 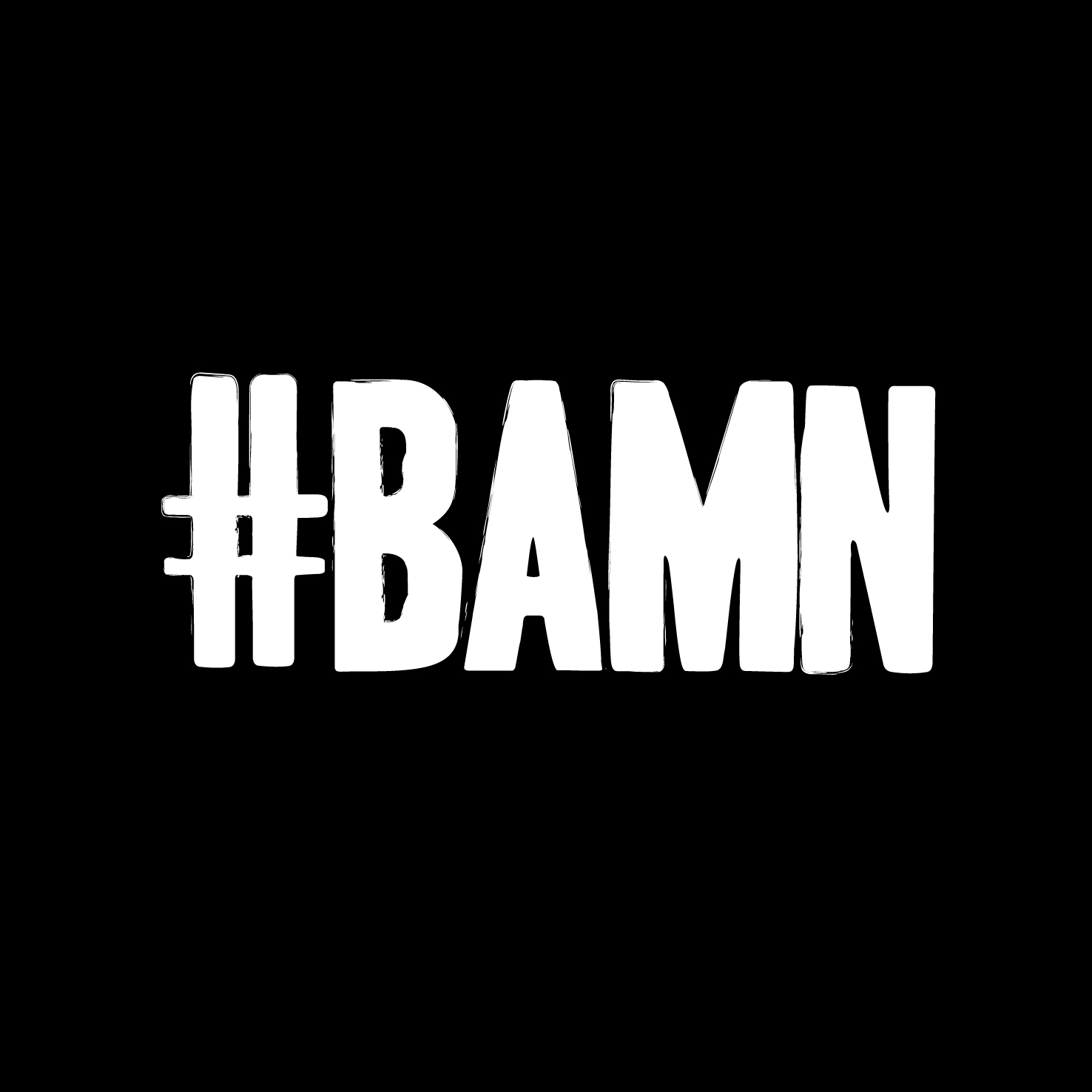