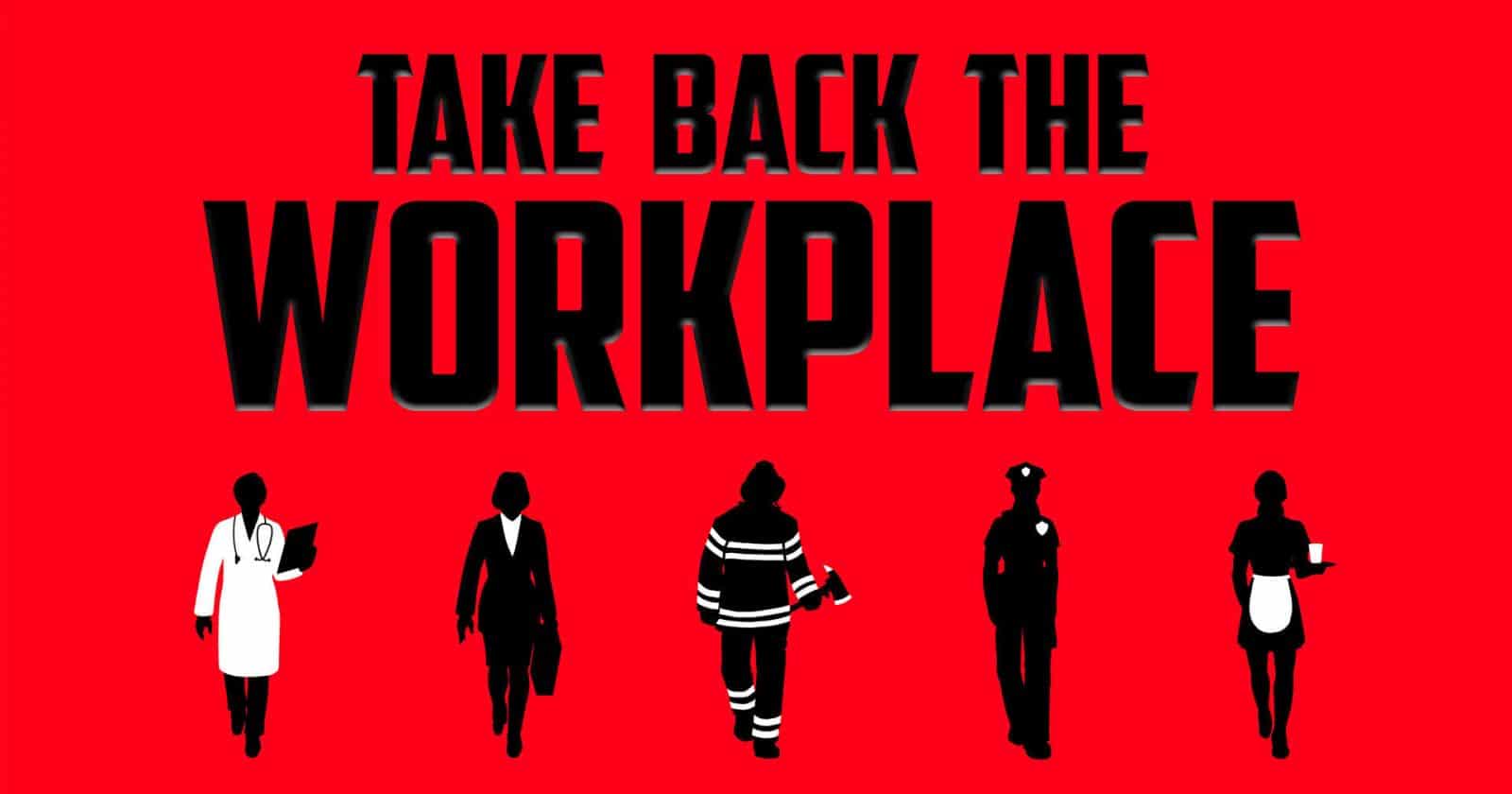 On Sunday, November 12th at 10:00 am civil rights attorney, CNN legal analyst and Special Needs Network founder and president Areva Martin will join a coalition of women’s groups in a march in Los Angeles to raise awareness of sexual harassment and assault, and the imbalance of power between men and women in the workplace.

The Take Back the Workplace march is in response to the sexual harassment and assault allegations scores of women have made against men such as Harvey Weinstein, Bill O’Reilly, director James Toback, journalist Mark Halperin, and celebrity chef John Besh, among others.  The mushrooming allegations have shined a spotlight on a problem that’s pervasive in a wide variety of industries across America—a problem that’s long been known to exist, but about which, until now, little has been done.

Martin will join Lauren Sivan, LA based reporter who was one of the first women to go on the record about being sexually assaulted by Weinstein, Tom Bliss, Director of Operations for OUTWORDS and CA State Senator Connie Leyva who will introduce legislation in January against secret settlement deals involving sexual assault.

Martin was asked to present at the March because of her history of advocating on behalf of underrepresented populations, particularly woman of color. She has been an outspoken voice calling for swift and severe punishment for predators who engage in sexual harassment and abuse. Martin drew widespread praise during a recent CNN New Day interview where she called out President George H.W. Bush once it was revealed that he pats women on their butts as a “way to break the ice.” Martin responding to pundits that said Bush should get a break because of his age and fact that he is in a wheelchair, was emphatic, “some men deserve to go to jail, while some need education. Clearly Bush is not in the same category as Wienstein but that doesn’t excuse his inappropriate conduct. As a former president, he should know better and do better.”

The March starts at 10:00 am at Highland and Hollywood. Participants will march east to Vine, then down Vine to Sunset, ending at the CNN building on Cahuenga and Sunset. At 12:00 noon, Martin and other speakers will participate in a press conference and rally.

Martin will specifically address the legal issues that victims face in reporting sexual harassment in the workplace and the rigors of sexual harassment litigation. “The cold reality of these cases s that defendants come after victims hard, smearing their reputations by casting them as sexually promiscuous gold-diggers and liars,” says Martin.

Martin also will focus her remarks on the unique challenges that women of color face in reporting sexual harassment in the workplace.  According to a 2015 study by the Equal Employment Opportunity Commission (EEOC), minority women are more likely to experience harassment than their white peers. A 2009 study published in the Journal of Interpersonal Violence similarly found that minorities experience the highest levels of harassment and discrimination in the workplace. Another paper found that black women are more likely to report post-traumatic stress disorder symptoms than their white peers following harassment and assault.

The fact that minority women are often the victims of racial discrimination  that often results in them getting overlooked for promotion, which in turn stifles upwardly mobility. Sexual harassment consequently impacts low-income minority women more severely because unlike high income-earning women, and celebrities, these women lack resources and media platform to fight back and get their voices heard.

As a result, many minority women settle their cases quietly because they can’t afford an expensive trial, or they keep silent because they don’t want anyone to know about the harassment and they fear being retaliated against or ostracized by their current or future employers; many minority women also worry about what family and friends think, and want to avoid the embarrassment and humiliation that comes with a public trial.

Martin says she sees this played out in her own practice where many of the women she represents fear retaliation, termination and loss of careers for reporting sexual harassment. “For some of my clients, suffering in silence was the norm, not the exception,” says Martin.

For Martin, participating in the Take Back the Workplace March, gives her an opportunity to “pull back the veil on sexual harassment and celebrate powerful women for speaking out. But equally important, I get to be a voice for marginalized minority woman and low-income workers who need both a safe work environment and a means of speaking up about sexual harassment and abuse without fear of retaliation, or being fired.”

For more information on Take Back the Workplace contact Tess Rafferty at tess.rafferty@me.com or visit www.takebacktheworkplacemarch.com.

Eric Anderson is a LA based journalist.