As the mother of a child with special needs, I go on high alert whenever I perceive any kind of danger to my son. That’s why for me, Donald Trump’s picks for his cabinet are a code red on the threat level chart.  A cabal of ideologues, billionaires and free market capitalist intent on gutting social programs that aid the poor, the working class and the disabled, Trump’s cabinet choices represent a clear and present danger.

First, there’s Trump’s choice for Health and Human Services Secretary, Tom Price.  A medical doctor and Georgia congressman, Price is a staunch opponent of the Affordable Care Act, a program that’s heavily relied upon by those in the mental health and disability community. A recent study by the non-partisan Urban Institute estimates that repealing the program could cause as many as 30 million people to lose their health insurance. Without a doubt, many of those impacted will be special needs children.

Next, there’s Betsy DeVos, Trump’s choice for Education Secretary.  DeVos, a billionaire by marriage, is a staunch proponent of school vouchers, a flawed scheme that diverts taxpayer dollars into private and parochial schools—all at the expense and detriment of public schools, the primary provider of special education services for kids with special needs.

Trump’s choice for Attorney General, Jeff Sessions, is equally deplorable. In 2000, on the floor of the Senate, Sessions said federal laws and protections for disabled kids were the biggest thing ruining America’s schools. Not drugs, not gun violence, but special needs kids and the laws designed to protect them.  “Special treatment for certain children, and that are a big factor in accelerating the decline in civility and discipline in classrooms all over America,” said Sessions.

Then there’s Ben Carson, who Trump recently announced as his pick for Housing and Urban Development Secretary. Carson, who has no relevant experience for the job whatsoever, is a staunch opponent of federal laws that ban housing discrimination. In 2015, Carson signed an op-ed in the Washington Times critical of the Obama administration’s efforts to desegregate neighborhoods.  And to leave no doubt about his position, Carson went on criticized a Supreme Court decision which left intact a key provision of the federal law banning housing discrimination—a provision that in Carson’s eyes amounted to “mandated social-engineering schemes.”

As a person who grew up in a St. Louis housing project and as someone who has represented individuals in housing discrimination cases based on race and disability status—Carson’s opposition to the Fair Housing Act is not only confounding, but reprehensible.

Finally, just today, Trump announced his choice of Andy Puzder for Labor Secretary.  In case you haven’t heard, Puzder is opposed to raising the federal minimum wage, and wants to rollback federal regulatory safeguards which protect workers and consumers.

Make no mistake, Trump’s cabinet picks are a clear indication of how he intends to govern: In Trumpland, federal safety regulations will be slashed, allowing businesses to cut corners at the peril of workers and consumers; the rich will be rewarded with tax cuts and tax credits, and highly-compensated CEOs will take home millions more, while forcing many workers to work overtime for free, and subsist on wages that are barely enough to survive on. Under Trump, public schools and government programs designed to help the poor and those with special needs will be privatized, creating a survival of the fittest, dog-eat-dog world. And we know who will be eaten. 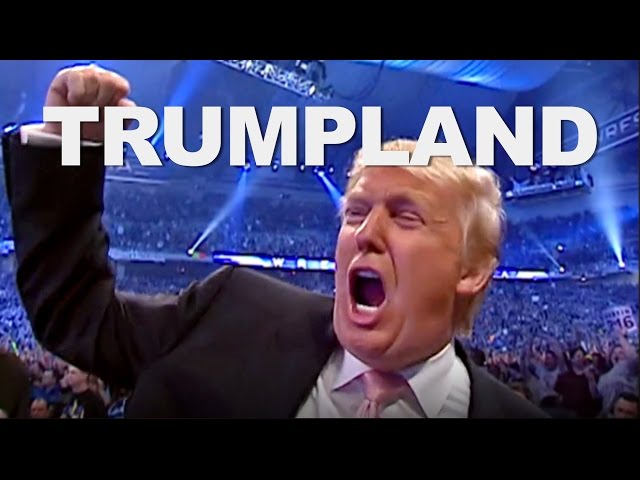 We must stop this train! When a clear and present danger threatens your loved ones and everything you believe in, a massive retaliatory response is called for.

We need to start organizing now to take back state legislatures, and then the house and the senate.  Our collective goal should be to ensure that Trump is a one term president. To that end, we need to organize protests and petition drives, and let Trump know his maniacal moves won’t go unchallenged.  It’s time to stop reeling, and start fighting.