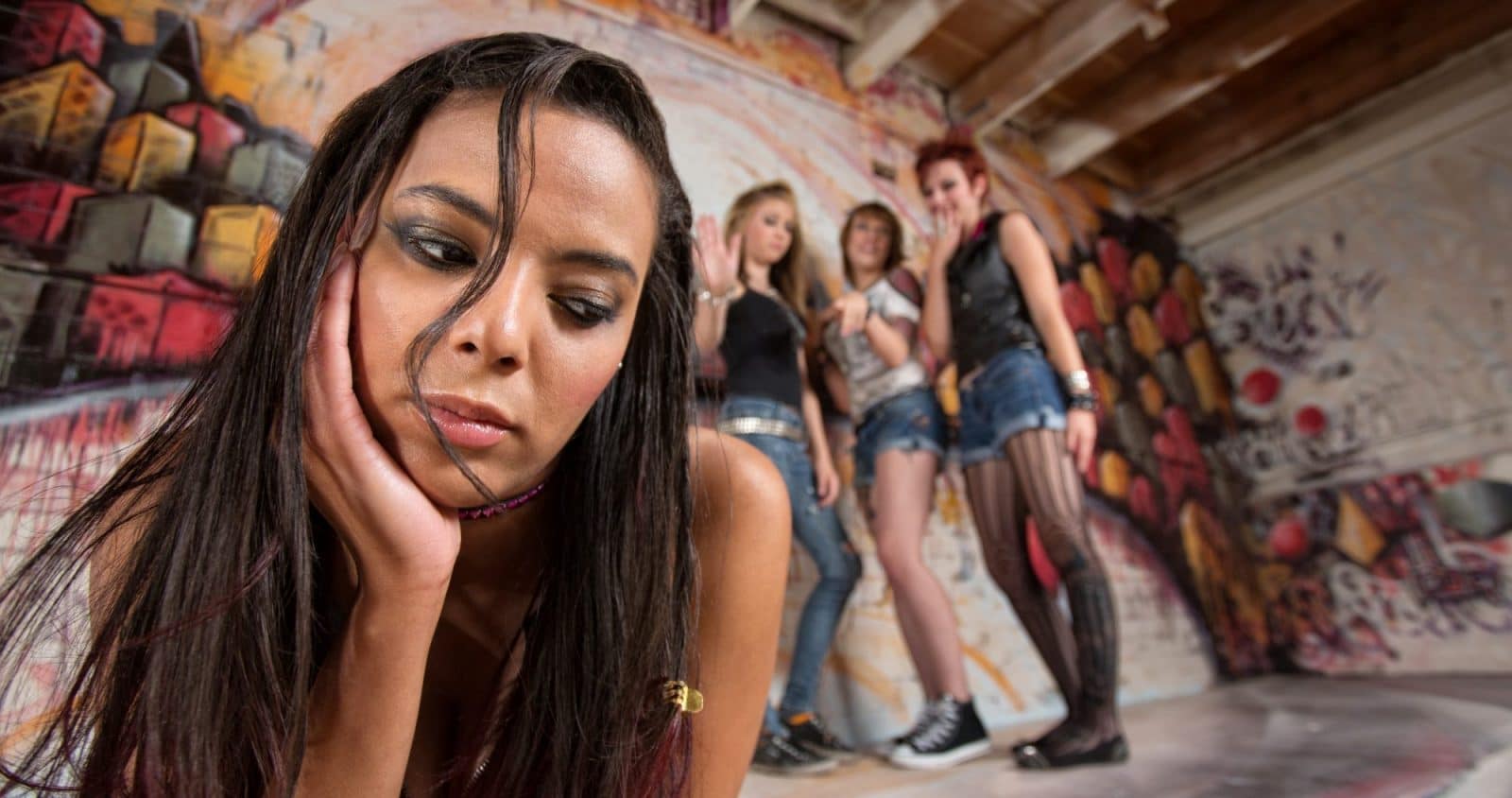 It seems like every time you turn on a television these days you hear a story about a prominent male accused of sexual misconduct. Even for those of us in the know, who have long suspected the breadth of the problem, it’s been stunning to see so many well-known, previously respected figures come tumbling down. But If the recent tidal wave of sexual harassment and assault allegations has taught us anything, it’s that when we come forward and tell our truth, we encourage other women to step forward and do the same.

By speaking out on sexual harassment, we let other women know that they are not alone in this fight—that many other women have been subjected to the same disgusting groping, slut-shaming and unwanted advances.

Recently, I published an article detailing how after I appeared on CNN’s morning program—where, ironically, I was speaking about sexual harassment— I received an email from a viewer who attempted to slut shame me because of my choice of clothing. When I wrote an article responding to the offensive email, I had no idea at the time that it would provide comfort to a worried mother whose daughter had been slut-shamed and bullied at school by three boys and their female friends. Here’s the letter I received from the mother, which has been edited for content and clarity:

Today was a bad day, but then your story “How I Got Slut-Shamed After My TV Interview on Sexual Harassment” popped up in my Apple news feed and I didn’t feel so alone in my current fight. You see I am trying to navigate through this ugly world of sexual harassment, but not because I am the direct victim, my 14- year-old daughter is.

She just started her freshman year at a high school in the Antelope Valley. She’s a good student, kind-hearted, and the perfect target. Three boys decided that she doesn’t have a choice in the words they use against her or in touching her when she’s made it very clear that that is not ok. I commend her for finally speaking up. Unfortunately, she opened the floodgates once she said enough is enough. The school administration and security have done nothing – zero- to protect my daughter from the backlash she is experiencing.

Today my husband and I sat in the vice principal’s office and listened to him and a gentleman from security basically tell us that since they can’t secure any witnesses her [our daughter’s] word means nothing. As we are dealing with this I receive a text from my daughter that said, “This girl in my 2nd period keeps calling me the B word and the substitute made a note of it for me because he knows it happened.” This is my daughter, the girl that will call it the B word instead of the true ugly word being used against her.

The girl who called her that name is a friend of the boys harassing my daughter. They are recruiting other girls in their mission to destroy her and just like you wrote, “For too long that has been the tactic sexual harassers and misogynists have used to deflect from their own conduct, to skew the narrative and to perpetuate their behavior.”

So while these boys control the narrative, and the school decides that my daughter’s word carries no weight against the word of the harassers, our family is in turmoil.

I want to fix this. I want to make this all go away. I want to erase the emotional wounds these boys have inflicted on my daughter and have possibly changed her forever. But the system is not always just, and we are learning that.

The pain of sexual harassment doesn’t end with the victim. It seeps into the entire family. I sit here crying because I feel helpless in how to help my daughter. A mother never wants to feel that way.

Our only solution is to take her out of school and place her on independent study. To me that means they win. They get to stay on the football and baseball teams. They get to see their friends and interact with their peers. They get to get away with it.”

So, thank you for all that you do in giving women who have been told they have no voice a voice. We must remember the young girls too because it is even scarier for them.”

When I got to the end of this letter I felt conflicted. I felt good that I was able to provide the bullied girl’s mother some measure of relief and let her know she wasn’t alone in dealing with this problem. But at the same time, I was troubled that her daughter’s predicament still exists and that she was considering pulling her daughter out of school.

It would be nice if we lived in a world where we could wave a magic wand and make all sexual harassment and bullying go away, but unfortunately, life isn’t that easy. Progress often comes in fits and starts—two steps forward and one step backward.

Right now, it seems we’re making progress on a macro level–improving the corporate work environment by holding powerful men accountable for their actions. But this mother’s painful letter is a reminder that we need to stop sexual harassment where it’s often learned and practiced, and that’s in our elementary and secondary schools.